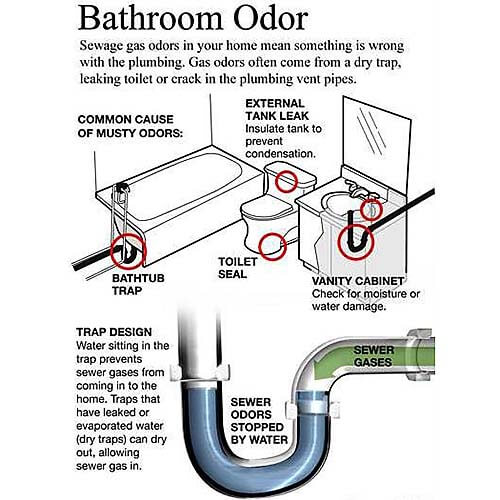 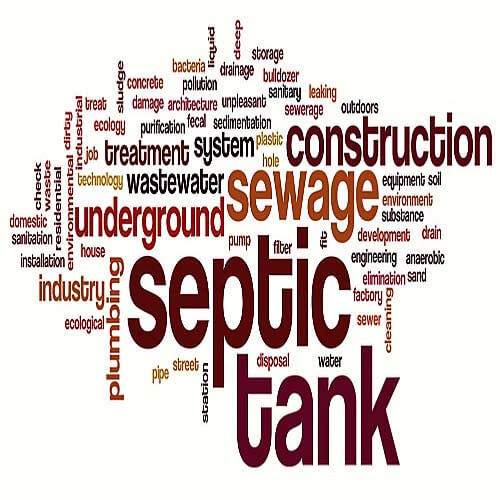 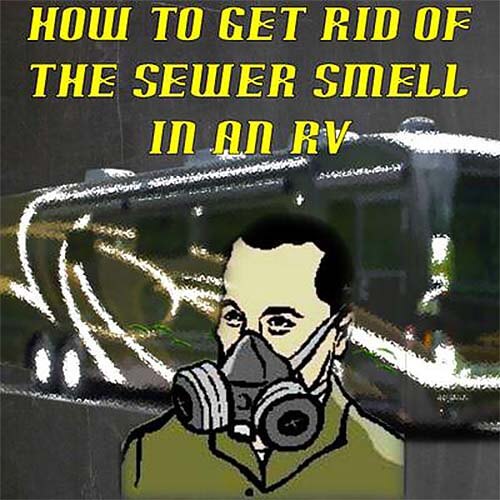 
The gases produced by sewers are a very complex mixture of a lot of different gases. They can consist of both nontoxic and toxic gas that was produced in the sewer due to the decomposition of industrial waste or organic waste. There are a lot of gases that you will find in typical sewer gases, including sulfur dioxide, carbon monoxide, nitrogen oxides, methane, esters, ammonia, and hydrogen sulfide. When combined, they can create a very noxious and memorable odor. In addition, when people improperly dispose of certain items containing petroleum, such as mineral spirits and gasoline, they will make the odor even worse. People are constantly wondering how to eliminate sewer odor because it has effects on people’s health, smells bad, and can potentially cause an explosion or a fire due to the gases that are present. While people have worked hard to be able to restrict the entrance of sewer gas into buildings through plumbing traps, this means that the gas will exhaust outdoors.


Can You Eliminate Sewer Gas?


Using a water seal where the gas may try to enter a building and making sure to vent the gas outside will help to protect a building from being filled with this gas. Sometimes, however, plumbing fixtures that aren’t used very often will allow these gases to enter the home. Traps can dry out, especially in summer months and will let the gas enter. The most common culprits for this problem are floor drains, infrequently used restrooms and sinks, and even showers. Using trap primers that will add water to traps to help block the movement of gas is important. Additionally, water seals can fail because of blocked plumbing vents. Sewer gas doesn’t have to come through an open trap – it can also seep in through a leak in a vent pipe or plumbing drain. Foundation cracks under a building may be large enough for the sewer gas to leak in. While denser than atmospheric gases, sewer gas can mix with the air and move up instead of being trapped in the basement. Cleaning septic or manure storage tanks will put people at high risk of exposure to sewer gas.

When plumbing vents are placed too close to windows or air intakes of an HVAC system, it is easy for these gas odors to enter a building. Even the wind can help to blow this gas towards and into a building, making it difficult to control and leaving many people wondering how to get rid of sewer odor. While sewer gas in homes is unpleasant, it is not terribly harmful to a person’s health. Not only does sewer gas contain the gases in the air, it also contains methane, but it is usually at a nontoxic level. The “rotten egg” smell of sewer gas indicates the presence of hydrogen sulfide content, which can cause some health problems, including eye irritation, a sore throat, and dizziness, among other issues. Prolonged exposure can lead to headaches, fatigue, and pneumonia, while higher concentrations can actually lead to loss of consciousness and even death. Methane and hydrogen sulfide are explosive and highly flammable. Any flames near these gases can cause them to ignite, which is why caution is necessary if you are working in an area that has these gases.


When sewer gases are fully vented they will actually contribute to greenhouse emissions. It’s a good idea to use a septic vent pipe that can remove some of the odors. Some people are considering using sewer gas as a source of power, which would reduce our reliance on fossil fuels. By piping the gas into a cleaning system, it can be used to power a generator or even a CHP (heat and power plant).

Beyond just smelling bad, some gases that are present in sewage can negatively affect the durability of certain materials. Microorganisms in the gas can result in corrosion. Hydrogen sulfide can actually cause microbial corrosion or sulfide corrosion. When exposure is high and prolonged, this can result in a structure collapsing. It’s best, when you are worried about how to get rid of methane gas, that you consider the benefits of Odorox/Pyure hydroxyl processors, as they can decompose the organic gases and make sure that the space is clean, fresh, and safe.

Recently I've had the chance to see the hydroxyl machines in action in two claims that we worked on together and I have to tell you how impressed I am that these machines actually do what they claim.

First there was the liability claim at the 15,000 square foot office building in Cambridge that was under construction. Our insured was doing some work in the building and accidentally started a small fire. Smoke went throughout the building and since the drywall was all new it had not been sealed or painted yet. Although there was very little soot deposit, odour was the bigger problem. We were faced with the real possibility of having to replace the drywall at a cost well over $150,000. Even to Kilz paint it would have been in excessive of $80,000. There was also an exposure related to income loss if there were delays in the completion of the building.

The hydroxyl machines that you recommended and used on this claim did an amazing job of removing the entire smoke odour to everyone's satisfaction and in a mere seven days and at a cost of under $30,000! The construction workers were even able to continue to work while the machines were running.

The second claim involved a diner inside a local bus terminal. There was a small electrical fire in the storage room. The sprinklers put the fire out but smoke went throughout the storage and kitchen areas. Again odour was the bigger problem once the water clean-up was done. PDS put in a hydroxyl machine for two days to eliminate the smoke odour. A few weeks later I met with our insured who commented that not only did the smoke odour disappear but so had the odour of the grease. He was very pleased with our claims service and PDS.

I certainly will be asking other contractors to use this equipment in other claims involving odours. I'm confident that it works really well and the potential for saving money is huge.

The following were observations regarding The Boss Generator;

1. We received the equipment on October 6 and provided you with a smoking room to remediate.

2. The processor (the MDU Unit) was left operational over night subsequent to cigarette smoke being added to the environment.

3. The following morning the room had been remediated providing it with a fresher smell.

4. Subsequently our cleaning staff provided you with an additional room on our smoking level that had been rented the prior evening. The room had been cleaned but it still had a residual smell of cigarette smoke. Our staff placed a unit (The Boss) in the space then providing the room with a fresher smell.

5. The equipment was returned on October 14th.


Thank you again for the opportunity to test your product on our smoking level.