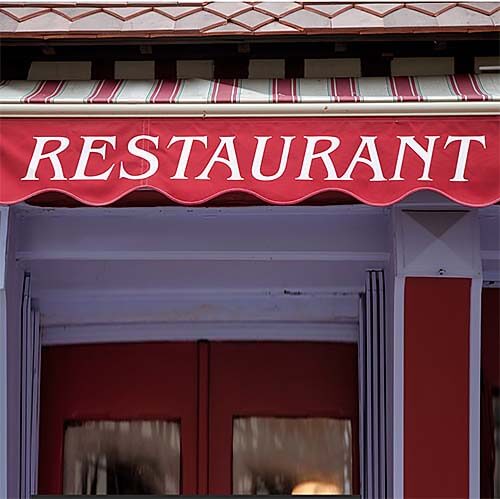 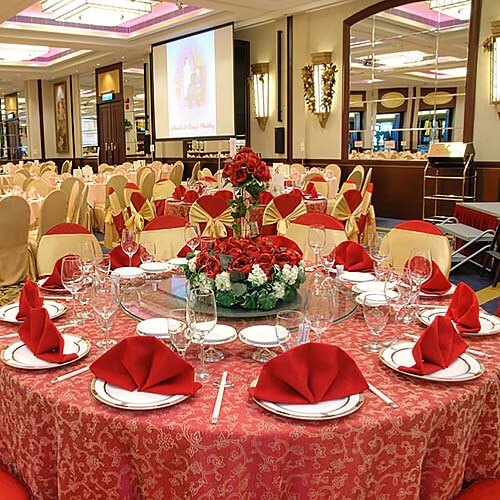 Obvious problems with cleanliness are a red flag that will tell you not to eat at a certain restaurant, but sometimes you can’t see how dirty a location is. While most people won’t eat when there is dried food on the table, dirty silverware, or filthy carpets, there are often areas of concern that people simply do not notice. Most people assume that restaurant owners and staff are very concerned with how to reduce bacteria in restaurants, but the truth of the matter is that most restaurants simply aren’t cleaned enough to reduce harmful bacteria or germs that may linger on the chairs, the salt and pepper shakers, or in the kitchen itself. While it’s important for restaurants to keep their kitchens and dining areas as clean as possible, many simply do not have the money needed to hire additional cleaning staff. Rather than worrying about how to employ more people, restaurants have a much easier way to sanitize food prep areas for food safety and remove odors from the kitchen and restaurant.

Thanks to Hydroxyl technology, keeping a restaurant clean and sanitary has never been easier, which means that every restaurant can be a safe and clean place to eat. Odorox/Pyure Hydroxyl Generators are the best tool in the fight when you wonder how to sanitize food prep areas.That’s because these machines can be placed anywhere in the kitchen and throughout the restaurant itself without being in the way and will allow continuous cleaning to occur even during the lunch rush. Bathrooms and kitchens need these generators to remain sanitary, but they are also great throughout the whole restaurant and will improve air quality and remove any lingering odors. Hydroxyls are more than a millions times more powerful than ozone, bleach, and other agents commonly used for sanitizing a restaurant.

They create constant streams of Hydroxyl radicals that destroy not only odors, but also germs, bacteria, and viruses, creating a clean and safe place to cook and to eat. When the generator is turned off, the radicals will quickly dissipate. In fact, these generators have been shown to kill the following: CRE – 89.8%-99.99% kill rate within 12 hours Listeria - 94.7%-98.6% kill rate within 48 hours. Porcine Reproductive Respiratory Syndrome (PRRSV) virus - 97.9% kill rate within 6 hours Influenza A virus – 99.99% - 99.99% kill rate within 6 hours Methicillin Resistant Staph. Aureus (MRSA) – 65.1% - 94.4% kill rate within 4 hours Norovirus – 93.2% - 98.6% kill rate within 6 hours C. difficile – 99.8% - 98.6% kill rate within 48 hours Aspergillus niger – 99.9% - 97% kill rate within 48 hours Pseudomonas aeruginosa – 99.99% - 99.9% kill rate within 4 hours Staph. Aureus – 99.99% - 99.9% kill rate within 12 hours There have been recent studies showing similar kill rates on raw and sprouted barley pathogens. Odorox/Pyure sanitizing agents are the answer to “how to remove odors from restaurants,” as they do not damage the plant materials. Additionally, since the Hydroxyl radicals don’t interact with carbon dioxide, they will not interfere with plant respiration. However, they do neutralize ethylene and other respiration by-products, making them helpful in long term storage situations as they will prevent plants from wilting or becoming otherwise inedible or undesirable. There are many restaurants and markets in New York City that rely on Odorox/Pyure technology to help remove odors and keep areas clean and sanitized. When used with traditional cleaning methods, this technology is a great way to reduce odors and limit the spread of disease and germs. Cheese departments can use the Slimline models, which will help to contain or reduce pungent aromas from certain cheese, in turn eliminating the concern of a pest infestation.Larger Boss models are ideal in trash rooms to prevent odors from escaping.

Mobile Odorox/Pyure units are perfect for placing in storage during the day when the restaurant is open and then running them at night. This eliminates germs that were missed during daily cleaning and ensures that all surfaces are clean. Some of the dirtiest surfaces in restaurants are salt and pepper shakers, bench seats, chairs, and condiment bottles, and Odorox/Pyure Hydroxyl Generators can easily sanitize these surfaces. While physical cleaning by employees is still important, using generators is a great way to ensure that restaurants are cleaner, more sanitary, and much more inviting for guests to enjoy their dining experience. Feel free to Email Odorox Air/Pyure or call anytime during business hours 888-246-7446 x 211 for any questions or concerns regarding Hydroxyl Processors and how to cleanest air for your space and Removing Odors, Germs, and Bacteria in Restaurants, Food Prep Areas, Dining Rooms, Walk-in Cooler.


On the morning of January 8"' 2010, there had been a fuel oil spill in the parking ramp which is below the Multiband Tower.

The elevator in the middle of the building was creating a vacuum which allowed the smell of fuel oil to spread throughout different locations inside the building. Odorox Air immediately brought over several Odorox Hydroxyl Generators to assist in the odor remediation.

Two of the Boss XL3 units with blowers were placed in the main entrance to the elevator from the parking ramp. The hydroxyl generators reduced a substantial amount of fuel oil odor from rising up the elevator chamber within a few hours. Two Boss XL2 units were placed in several different locations throughout the entire building during the course of 7 days.

Being t here are 10 businesses employing over 300 people in this facility, it was important to use the Odorox'" hydroxyl generators and keep the businesses operating normally.

To whom it may concern,

I have to let you know how happy we are with the results we achieved with the use of ODOROX HYDROXYL.

Being in the fire restoration business, we come across many unusual odors. In the past, we have relied a great deal on Ozone Technology to deal with these problems. One particular odor we have come across a number of times throughout the years is home heating oil. It is one of the most difficult odors to remove.

After purchasing the ODOROX equipment, we set it up in a residential basement. After two days, there was a noticeable reduction in odor and after five days, the odor was completely gone. This impressed not only myself, but the homeowner, oil company, and the environmental engineer sent to monitor the air quality.

The equipment seemed expensive after being purchased, however the results were great. I definitely recommend the use of ODOROX HYDROXYL Technology.