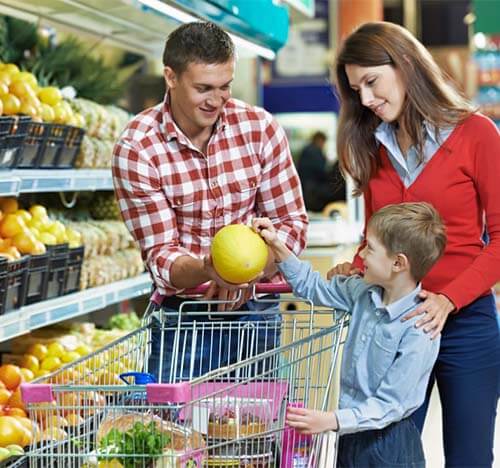 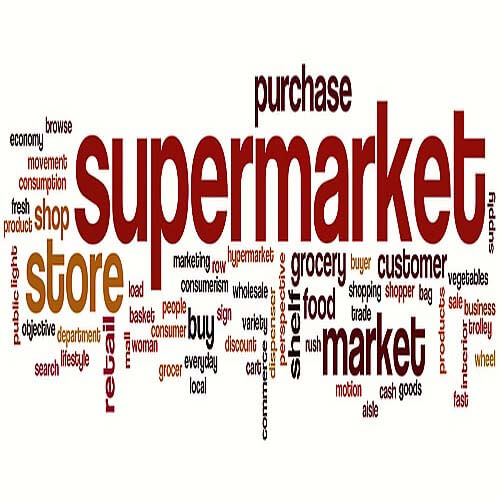 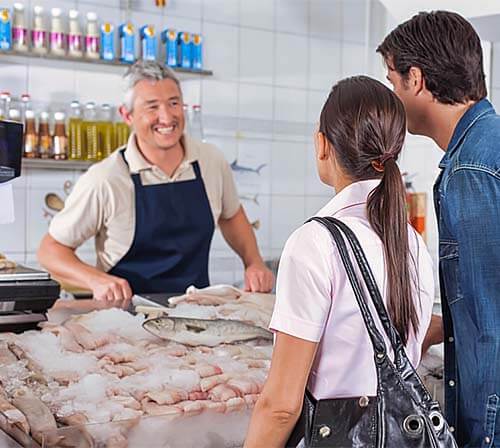 In a grocery store, there are usually a lot of different odors that you will have to deal with. Some of them are very obvious and include perishable food, while others may be from cleaning solutions. These chemical smells that are caused from the use of harsh cleaning solutions can be very unpleasant to shoppers, especially when they linger around fresh food. When customers smell chemical odors around the food that they want to buy, they may walk away instead of buying, as the sense of smell plays a huge role in how humans choose what to purchase. In addition to these common odors, many grocery store odors may be ones that surprise you, such as odors used in “scent-branding.” These are odors that a grocery store uses to ensure that customers find their products as appealing as possible. All of these odors together in the grocery store can make it difficult for customers to really enjoy themselves while they are shopping. Additionally, these odors can turn customers off of buying certain items, especially if they are smelling chemicals or other strong odors that aren’t traditionally associated with fresh and healthy food.

It is very common for grocery store odors to be caused by neurotoxins and chemicals that are present in harsh cleaning solutions common used to deal with spills and accidents. Unfortunately, these products can be very damaging to the health of customers, especially people who already suffer from immune deficiencies or breathing problems. Additionally, it is very common for stores to have odors around their perishable foods, especially as they reach their sell-by date and begin to smell acrid or stale. While these odors may be normal or common, they are not odors that customers want to experience and they can make customers leave the building without completing all of their shopping.

When a grocery store has a spill or accident that can create an unpleasant odor, it is likely that they will do everything possible to cover up this smell. In all of these cases, employees will rely on cleaners that are chemically-based to provide them with grocery odor removal. The problem with using these cleaners is that the original odor has now just been replaced with a second odor.Rather than continuing to struggle with food store odor removal, companies can rely on green technologies to help rid their stores of unpleasant odors, instead of simply masking them and adding chemical smells to the area. This technology will create hydroxyl molecules from UV energy and moisture in the air, then release them into the area where there are odors that need to be removed. Since these odors are then attached with a natural substance, Hydroxyls, store owners can handle grocery store odor removal quickly and without worrying about unfortunate smells. The equipment used in green technology is easy to install and doesn’t require attendance or maintenance when operating, making it a great choice for almost any location. A quality supermarket odor eliminator that relies on green technology is, hands down, the absolute best way to combat odors in the grocery store without relying on dangerous and smelly chemicals to do so.

It’s through the combination of UV energy and H2o that these machines can create h + ho (hydroxyls) that are able to attach to floating food or cleaning chemicals odor molecules that are in the air of the building. After they have attached, these hydroxyls are able to remove the odor from the molecules and disperse them into the air, free of any bacteria, toxins, or pollutants, creating air that is clean and healthy to breathe. After ions have been neutralized, the odor will not be able to return and all customers can shop in the store without worrying or wondering about smells that they are experiencing. As far as supermarkets odor issue elimination goes, this is the fastest, healthiest, and easiest way to remove odors from the air in a grocery store without having to worry about adding additional odors to the space via harsh cleaning chemicals . Feel free to call us at 888-246-7446 x 211, if you have any questions about the process or equipment.

To whom it may concern,

I have to let you know how happy we are with the results we achieved with the use of ODOROX HYDROXYL.

Being in the fire restoration business, we come across many unusual odors. In the past, we have relied a great deal on Ozone Technology to deal with these problems. One particular odor we have come across a number of times throughout the years is home heating oil. It is one of the most difficult odors to remove.

After purchasing the ODOROX equipment, we set it up in a residential basement. After two days, there was a noticeable reduction in odor and after five days, the odor was completely gone. This impressed not only myself, but the homeowner, oil company, and the environmental engineer sent to monitor the air quality.

The equipment seemed expensive after being purchased, however the results were great. I definitely recommend the use of ODOROX HYDROXYL Technology.

I would like to thank you for introducing our hotel to your green technology for odor elimination. Traditionally I am very skeptical and not impressed easily when it comes to new technologies that claim to do so many wonderful things. Well, I can tell you that the job your Odorox machines have done removing odor on our smoking floor/hallways, guest rooms, ballrooms, and common areas has made me one of your strongest supporters. We set your machines up in a desired area and go about the rest of our daily duties. When we return a short time later the space smells fresh and revitalized and your Odorox machine is ready for its next challenge.

As the Director of Housekeeping at a very busy Hilton in Parsippany New Jersey I am regularly confronted with various odor challenges. Just recently we started refinishing our bathtubs in all of our guest rooms. We know from past experience that this process can create a strong chemical small that can make our guests and staff uncomfortable. Equipped with your machine I am happy to report these nuisance odors are things of the past.

Keeping our property smelling great is a key component to keeping our customers satisfied with the Hilton experience. I would like to thank Odorox for making my job just a little bit easier.